To this day, Bundaberg Ginger Beer is still Australian family owned and brewed in the heart of Bundaberg. It’s brewed to the same recipe developed over 50 years ago, and with the same philosophy instilled by Founder and Brewmaster Cliff Fleming “If it’s worth brewing, it’s worth brewing well.”

We were careful to ensure that the creative communicated the brand’s pillars of excellence (what’s made the brand what it is today) and that our proposed creative direction felt uniquely Bundaberg Ginger Beer, as well as Australian, in every sense of the word. The 2min30s short film titled “An Ode to a Great Australian” has a double meaning – it’s a nod to the Founder and his family, as well as a celebration of this iconic Aussie drink that has been part of our lifestyle for over 50 years. The 30s cutdown of the film was played over summer during key programming events such as Cricket test matches, Christmas carols and Australia Day.

Every time your brand speaks, it must reflect your brand's personality in the most authentic and genuine way. 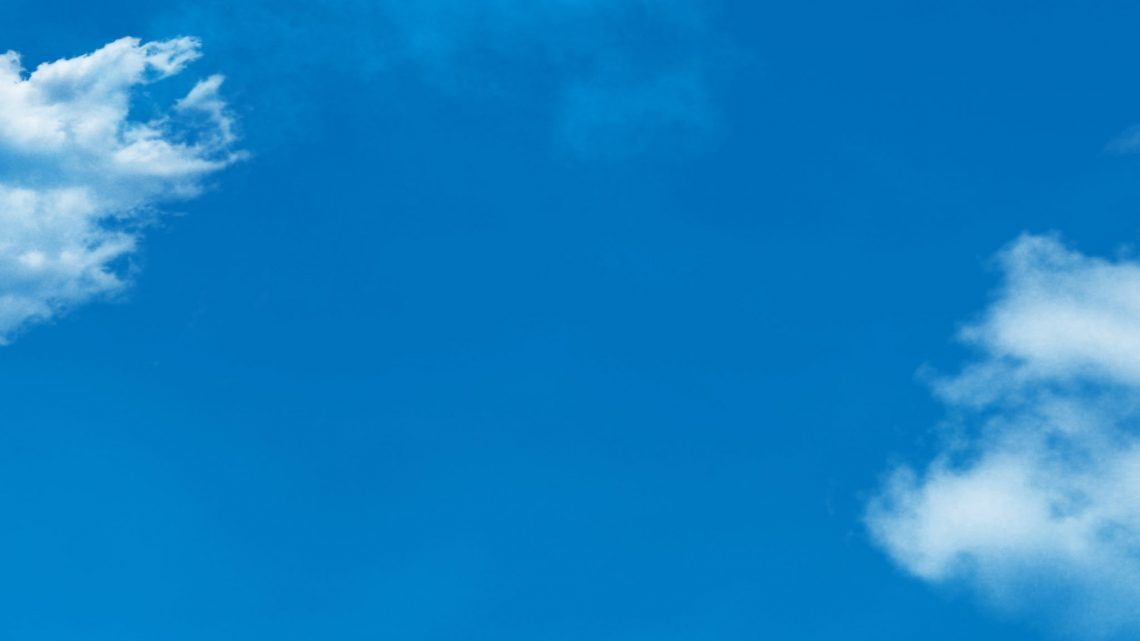